Why it’s easier than ever to lose your SharePoint data

The consumer world is witnessing a huge IT usability revolution; slick and clean mobile interfaces, omni-channel ecommerce and powerful web applications are improving user experiences on mobiles and desktops alike. Some of the biggest technology revolutions – namely mobile devices and social media – began with the consumer in mind, and since have been adapted to fit the needs of businesses. This might lead you to believe the enterprise is merely following in the footsteps of consumer tech, but there is a definite divide in what factors are deemed most important. For businesses, security, cost and endurance hold more importance than making sure web pages ‘look nice’.

Dropbox, for example – the consumer cloud storage platform with 500 million users – has established large-scale popularity through simplicity. Files are synced entirely, meaning users aren’t tied down to working on documents in a single location. The individual knows they can access the files they need wherever they are, on any device they wish. Similarly, if they no longer need a file, it can be deleted off their mobile and it’s gone when they log into their PC the next day. When everything is running smoothly, users are granted a convenient and practical way to work on their files.

Microsoft’s OneDrive for Business – an enterprise equivalent of the consumer-favourite Dropbox and used in conjunction with the SharePoint platform – has suffered somewhat in keeping everything quite so ‘in sync.’ If a user deletes a local, offline SharePoint file from their mobile device, this file will subsequently disappear entirely from SharePoint. If you’re thinking “well, this is what you would expect when you delete a file, surely?” bear in mind an enterprise solution does not cater solely for the individual. It’s true that whoever deleted the file may no longer need it, but what about everyone else in the company? Can you be sure that absolutely no one might need that file in an organisation of 4,000 employees? Considering the amount of files and other content we create daily across businesses, an added layer of caution and care should be taken.

‘Everything but the kitchen’ sync…

So within these larger organisations, simply deleting a file across the entirety of SharePoint is actually much scarier than you might think, especially when combined OneDrive for Business limitations and what users are able to sync. The first iteration of the OneDrive for Business limitations is the platforms are restricted users to two options when syncing: either the entire TeamSite, or nothing at all. The new and supposedly improved (relative to your dependencies on the platform) version allows you to choose which libraries and folders to sync… but only in your OneDrive personal space. And as we’re focusing on the business, this doesn’t really help us. Without a selective sync option, we can begin to see how a small error could end up being extremely costly in large companies.

Let’s say, for example, Isla is an HR manager for a large consultancy firm, responsible for keeping track of all staff files within the company. With near 5,000 team site files, these are stored and kept in sync via OneDrive for Business, which she views both on her company desktop and on her laptop. Accessing files on her desktop, Isla uses her company laptop when away from the office, which comes in useful as it allows her to get up to par each morning on her commute to work. With offline editing of files enabled, she’s able to edit and amend these files even when not connected to the internet. So, during the commute, without internet access, Isla deletes the file of a now ex-employee that she no longer needs. When she gets to work, her laptop connects to the Wi-Fi and the changes she made to her files are synced to SharePoint.

What if it turns out that the ex-employee file Isla deleted was needed to process the paperwork for their leaving and now cannot be done without the file in SharePoint? It’s a simple enough mistake to make, but one which can have quite serious consequences. 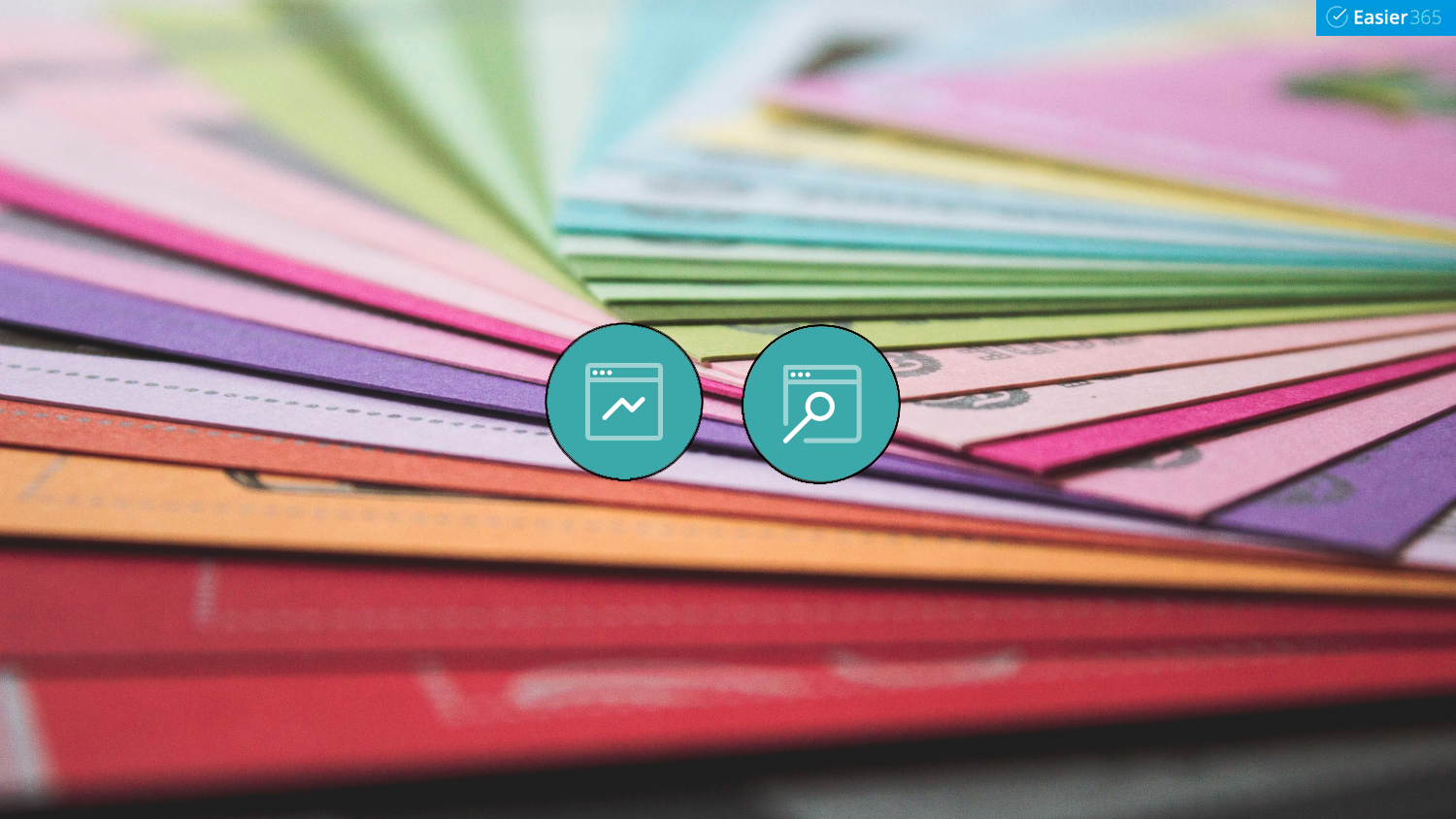 Take control over your files and overcome OneDrive for Business limitations

No matter which version  you’re using, OneDrive for Business limitations sync issues are prevalent on both iterations of the software, and can become a real productivity barrier for businesses – whether it’s losing SharePoint files unwillingly or not being able to sync individual files. When users are constricted in such a way, it can create unnecessary additional steps and slow down working.

Easier365 is designed to avoid these OneDrive for Business limitations. With the ability to choose sites and libraries right down to the File level, and the ability to delete local files without also deleting them from SharePoint, Easier365 can take the weight off users’ shoulders.

Don’t believe us? Try a fully-loaded free trial today and see why the likes of Ministry of Defence and Hitachi Data Systems put their trust in Easier365.