Synchronisation Mania – Has OneDrive gotten out of sync? 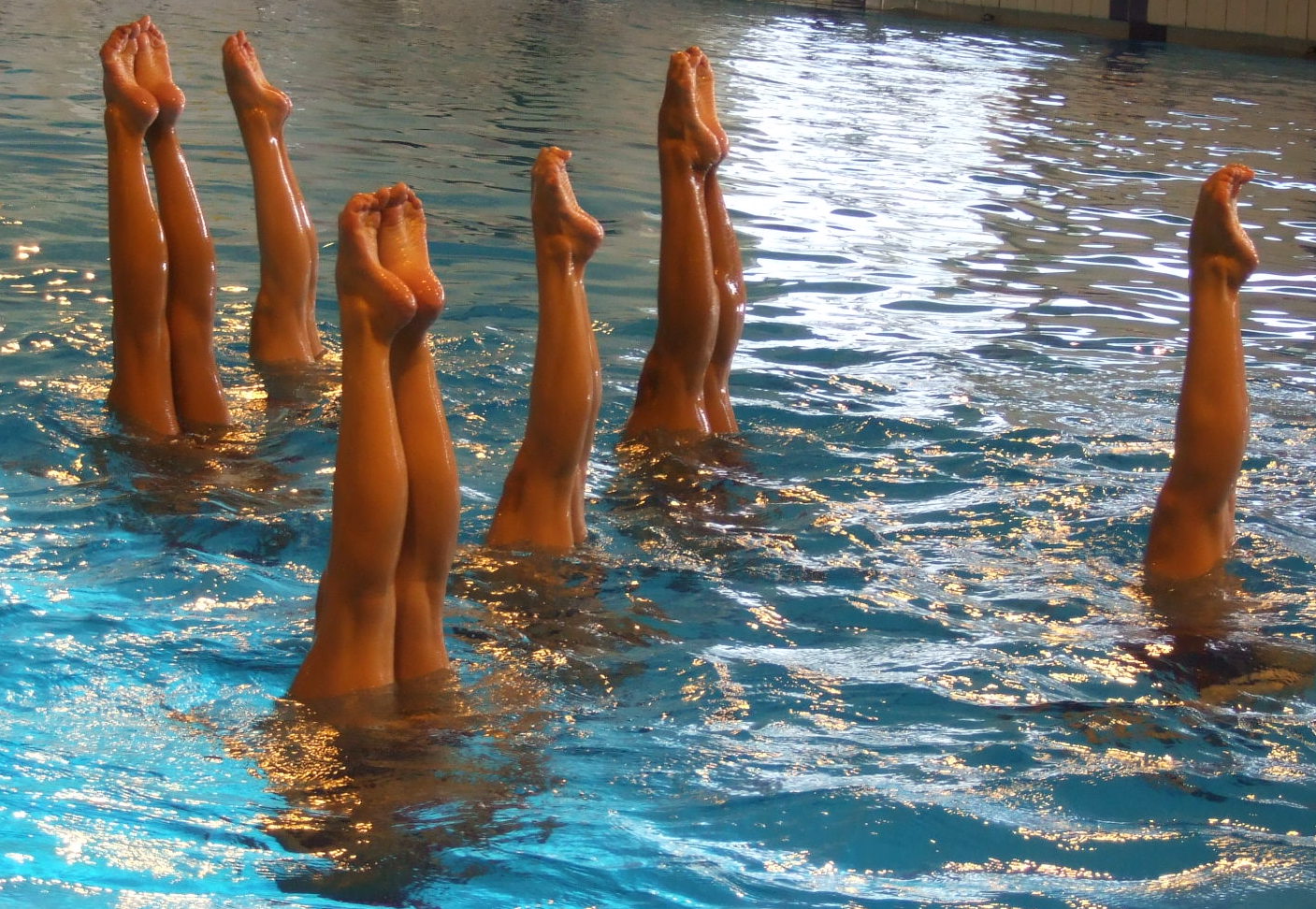 In the beginning Microsoft created SkyDrive, and it was good. And BSkyB coveted their trademark ‘Sky’ and their lawyers threatened to smite the creators of SkyDrive in the land of Redmond who henceforth called it OneDrive. And it was still good (even if it looked as if they coded it up in six days and rested on the seventh).  And it came to pass that the creators of OneDrive gazed upon their creation and further created OneDrive for Business, which was still good (but not a little confusing since it was also known as OneDrive). And the creators of Apple (not the one the serpent proffered Eve but those who dwelt in the land of Cupertino) decided they also liked to synchronise.  Were they not the creators of iTunes?  Did they not also create iDrive?  Not to be outdone by the tribes who sojourned in Redmond they also changed their product name to iCloud. (and it was goodish).

And the peoples in Redmond looked upon iCloud and said why not have OneDrive and OneDrive for Business to work with Apple, and lo, they made it so.  Whilst these two tribes laboured to create these offerings there were another peoples who lived in the fertile plain called Silicon Valley and their name was Dropbox, and it was already very popular with the peoples, who said it was good (or at least free, which passes for good these days) 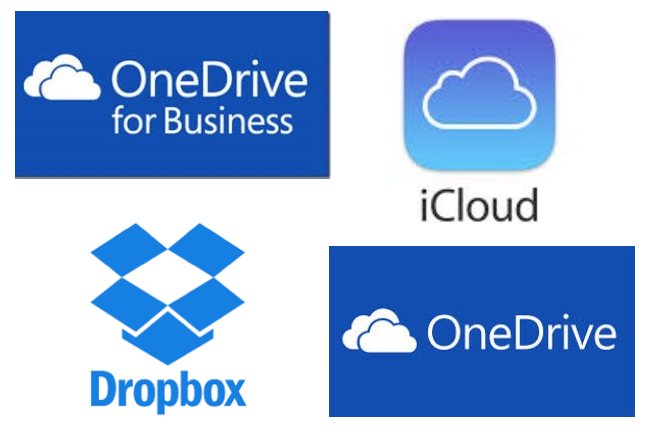 This is getting out of hand before it even got started. It’s synchronisation mania. But fear not. Microsoft are bringing some clarity to the whole issue.

Well should you save my documents to OneDrive for Business or a team site? Don’t worry. Microsoft have this to say on this page.

You could be forgiven for being confused by all of this but there’s more. “Synchronization, when configured for simplicity becomes complex.” That’s a strange thing to say. What do I mean?

When I delete a document on my mobile, but update it on my laptop, what do I want to have happen on the version in the cloud? Hmmm. Not so simple now is it?

So where am I going with all this. Well that’s simple! All the fine systems mentioned (and there are a dozen more just like this) create a basic model for synchronising new files up or down depending on whether the version at the other end of the pipe is newer or has been ‘touched’ in any way. However, they achieve this without providing the user with a synchronization user interface. Sure, they have a on-line interface but I mean a local application interface. One in which you can say “Don’t guess what I want to do, I’ll tell you.” or perhaps “Don’t delete any files unless I tell you to”.

The problems with synchronization are of course, procedural. When you apply the human decision making process to the synchronization process the result invariably is correct. It’s just a problem representing that in an easy to assimilate manner.

“What’s new? What have I just deleted? What files did my colleagues update? What happened to the old version I used to have?” Factor in a less than perfect total recall and the question becomes, “What the Dickens was the name of the file I edited last week…..or did I even get around to doing that? I don’t remember?”

Now, if your computer didn’t have a screen I suppose I could just begin to comprehend why all those synchronization tools just bulk up the fruits of their labours in a nominated folder. But you do have a screen! So ‘why oh why’ would we contemplate designing a synchronisation application that didn’t use it. One that didn’t have an interface and preferred to keep you in the dark.

I guess you saw which way this was going. We didn’t skip having an interface. The details are on the respective product pages on this very website…..with screen shots of course.