Shining a light on shadow IT and OneDrive for Business

If we look beyond the image of incredulous IT managers that the phrase ‘shadow IT’ conjures up, staff using unofficial technology in itself is not necessarily detrimental to the business. The increase in mobile working and bring your own device (BYOD) policies and the general consumerisation of IT has meant that employees are more likely to use apps that aren’t under the jurisdiction of the IT department.

But the label of shadow IT has many negative connotations, mostly associated with the fact that it implies technology or software has not been approved by the IT department, or they are unaware employees are using it. But it is in fact worse than this. Shadow IT introduces several security risks, as external pieces of hardware or software aren’t subject to the same security measures as supported technologies. A 2016 study found that more than 80% of employees are using unapproved SaaS apps, presenting a real risk to businesses.

In this post, we’ll look at some of the proposed solutions to shadow IT and how they can prevent it from happening in your organisation.

OneDrive for Business contributes to shadow IT

Microsoft have done extremely well with the Office 365 platform, largely because it is able to act as a unified home for your productivity tools, providing you with everything you need to do your day-to-day work. When it comes to file synchronisation, OneDrive for Business is Microsoft’s solution for sharing files between employees, so you don’t have to use some of the other popular file sharing tools like Dropbox, Box or Google Drive.

The problem is… OneDrive for Business has had its fair share of problems. It started with the various different titles Microsoft gave its file synchronisation tools. Users didn’t know which one they were supposed to use because the differences between them were so opaque. It was confusing before we’d even gotten around to syncing files!

Add in the multitude of synchronisation limitations, restrictions and issues that accompany file synchronisation in the platform, as well as conflicted copies of documents, and OneDrive for Business has become more trouble than it’s worth.

As a result, it’s likely many OneDrive for Business users looked to external apps to do the job the sync platform was supposed to do. They might look to tools like Dropbox, which seems more straightforward and therefore more appealing. If individuals start to use these apps instead of OneDrive for Business, while still working within the Office 365 platform, you’re suddenly dealing with shadow IT.

The Office 365 platform then doesn’t seem quite as encompassing if users are secretly or unintentionally storing their personal and company files in a tool like Dropbox, putting data security at risk in the process. A portion of your users will still use Office 365 to store all their files, causing confusion if, for reasons unknown to them, they cannot find what they need. And you have your other portion of users using an external tool outside of Office 365, working outside the confines of your business’ security and compliance measures.

Technologies flying ‘under the radar’, particularly file storage and synchronisation applications, create issues with compliance, when users store corporate files and data in their personal file storage accounts. Organisations on average share 13% of their files externally, 25% of which are shared publicly. This unsecure file sharing can dramatically increase the likelihood of data loss, which can lead to regulation violations. 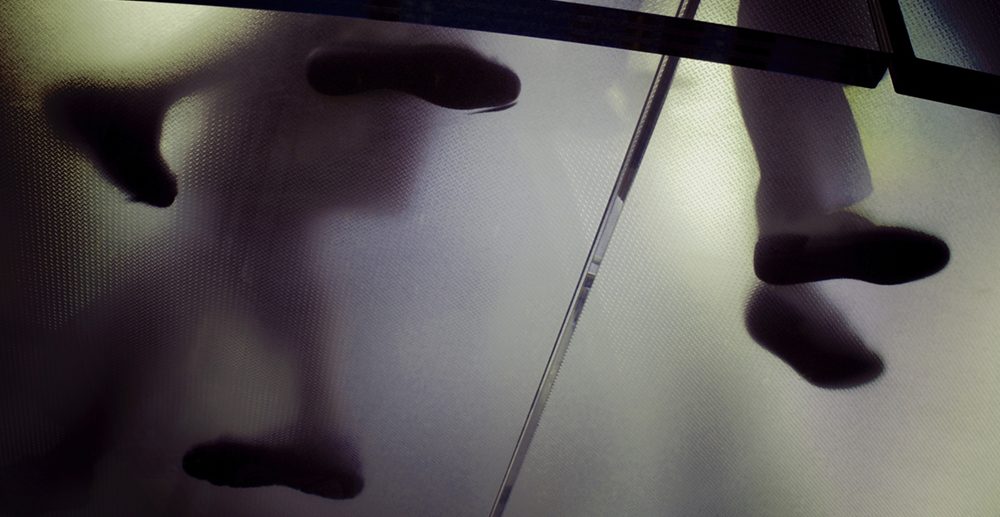 Easier365 can bring you out of the shadows

There is a solution, of course, and it goes by the name of software integration. Rather than forcing users to adopt the software they clearly have problems with, software integration provides a safe middle ground between the more appealing user experience and/or functionality of external tools and the compliance and security measures of enterprise platforms like Office 365.z