Mix the old with the new for a smoother SharePoint upgrade 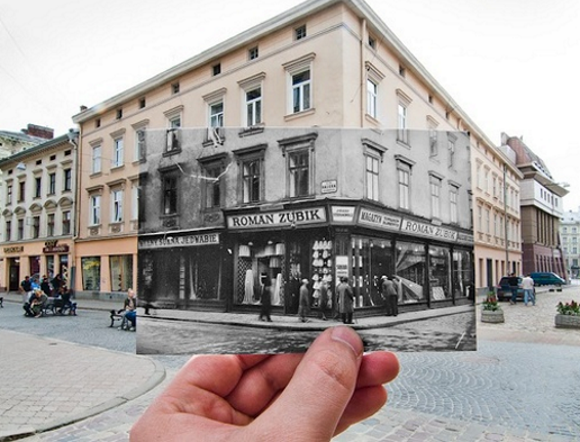 At some point in time, a young parent is likely to ask themselves “am I sheltering my kids from the real world too much?” It’s an oft-discussed topic that is incredibly difficult to approach in a black-and-white manner. Naturally, any parent will want the best for their children – they make sacrifices and allowances to give their children a better life than their own. The problem arises, however, when parents take this to the extreme. By making their child’s life as unencumbered as possible and shielding them from the harsh realities of the world, there is a risk that when the child reaches adulthood, they will be ill-equipped to deal with the responsibilities that life throws at them.

In a similar fashion, corporate IT systems also have to deal with these blurred lines. As a professional IT manager, it would seem appropriate that you might wish to relieve your users from the nuisance of upgrading corporate IT systems – not troubling them with the specifics of how things work and just ‘letting them get on with their jobs’. However, doing so could isolate them from the ‘real world’; ignoring or smoothing over challenges like this will give them a real shock when their IT system presents them with problems when they’re on their own. As a result, problems may not get fixed – or could be made even worse. But at the same time, it should be possible to make the whole thing less of an upheaval.

Despite the release of the new SharePoint 2016 and Microsoft’s insistence that the cloud is the way forward, SharePoint 2007 and 2010 persist as the most widely-used versions of SharePoint today – a Forrester global usage survey in 2014 found SharePoint 2010 as the platform with the largest user adoption by a considerable margin at 71%. Towards the end of 2015, a new report found that 52% of organisations had SharePoint 2010 deployed in their company. While it’s true that Office 365 has increased in popularity substantially over the past two years, on-premises instances of the platform still prove the most widely-used; and yet Microsoft has all but neglected the older iterations. OneDrive for Business – Microsoft’s cloud-based location for storing, syncing, and sharing work files – only works with Office 365, SharePoint 2013 and 2016, for example. 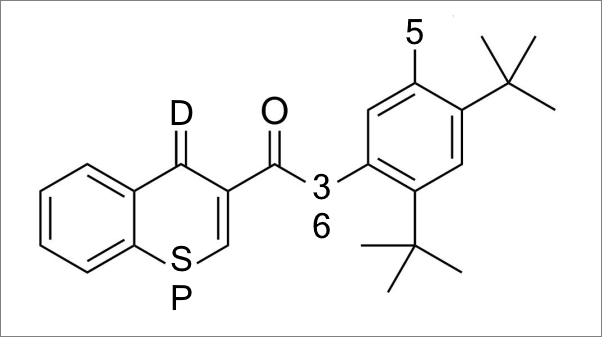 It seems that these older systems exhibit a half-life of sorts. For those that are unfamiliar with this terminology, allow me to quickly explain – at present, it is impossible for us to predict when the nuclei of a radioactive atom will break down and cause the atom to decay. What is possible, though, is to approximately predict how long it takes for half the nuclei of a piece of radioactive material to decay, also known as a half-life.

But why am I going off on a tangent about chemistry, you ask? Well, much like our friend the atom, it’s equally impossible for us to predict when each SharePoint iteration will ‘decay’. But we can perhaps predict the time at which the nuclei have been halved… or when half of the features that once seemed so impressive have been replaced with new and improved ones. With the latest additions to SharePoint, the 2007 version may be nearing that state – it’s likely that Microsoft will end extended support for the platform by the end of next year, around a full decade after its release.

Method in the madness

So, IT managers are over-protective of their children and older SharePoint systems are subject to radioactive decay – I’ll admit the metaphors are coming thick and fast today, but there is indeed some truth to be found among them.

In the very near future, end users working with SharePoint 2007 or 2010 will have to prepare for change. An on-premises upgrade of SharePoint can be a long an arduous process – those that have suffered through every upgrade from SharePoint 2007 to 2010, to 2013 and again to 2016 will probably be sick to death with migrations. Different features and functionalities require re-teaching, managing the different moving pieces of the platform (Active Directory, DNS etc.) is difficult, and the threat of losing important or sensitive content means you may have to drag many users kicking and screaming into the newest version. But it’s either that or ‘shelter’ your users from the truth; play off a migration like it’s no big thing and witness all hell break loose when it goes wrong.

A level of transparency and consistency is, therefore, crucial for your users. If you can provide a SharePoint upgrade that they feel comfortable with and feel in control of, your migration is sure to become a lot smoother, no matter which version you’re jumping to or from. 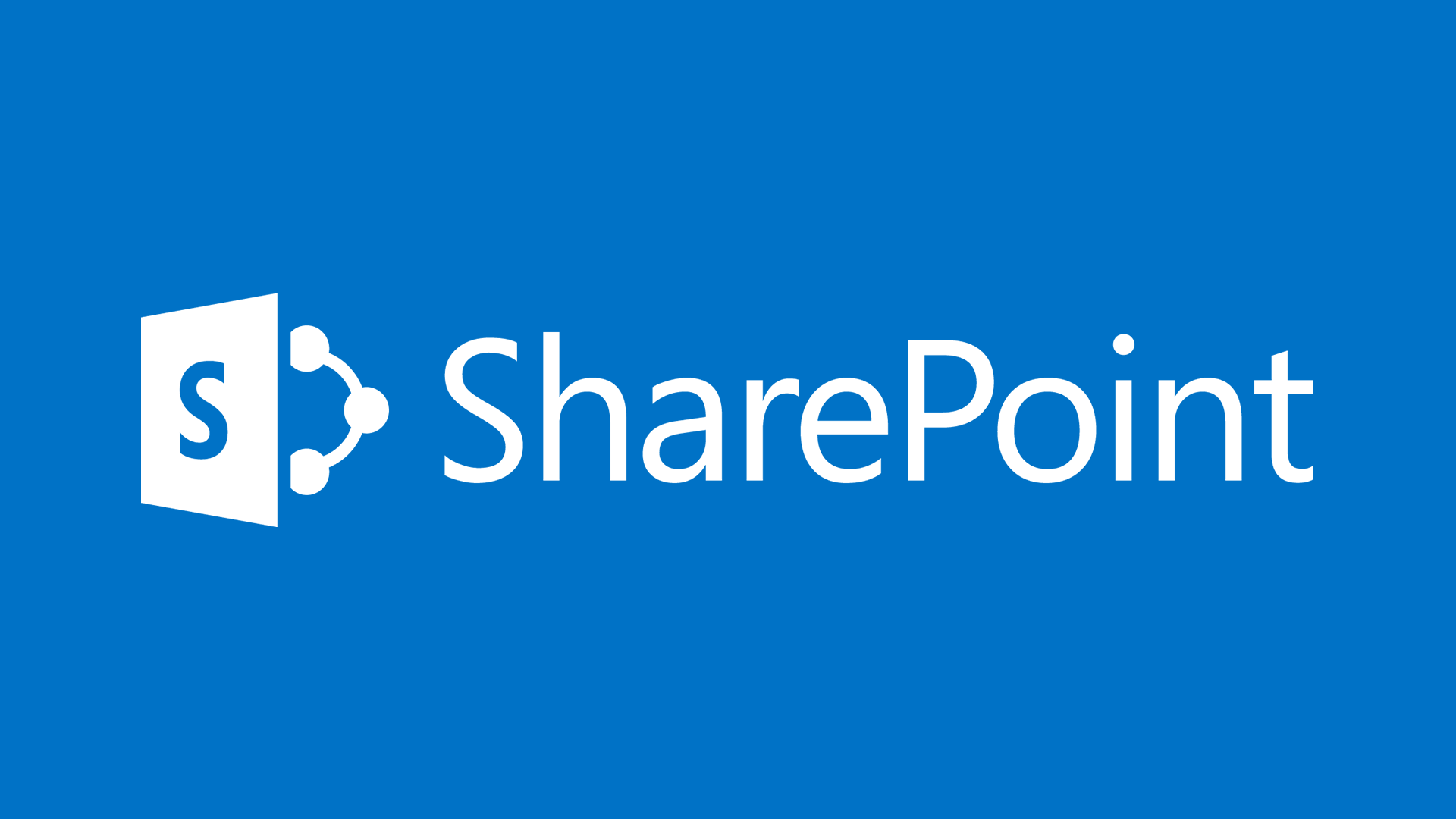 So, if you’re preparing to accommodate for the end of SharePoint 2007 (and the following fall of SharePoint 2010) then I would strongly advise getting your users onto a way of working that will make these inevitable updates more transparent to the end user. That way, you can make the transitioning phase far smoother and save time as a result.

Why not give your users a tool which becomes their standard interface to SharePoint whichever version you’re running in the background?

Easier365, from Digilink, offers a number of functionalities that make Office 365 and SharePoint easier to work with. From a unified application interface to a multi-threaded design allowing it to power through the largest of databases, you can work smarter with SharePoint, Office 365 and OneDrive for Business. That way, it becomes a powerful migration aid – Easier365 works with SharePoint 2007 and 2010, meaning you can get your users accustomed to the tool right now. Whether you’re migrating to SharePoint 2013, or 2016 – or even Super SharePoint 2025 if we get that far – users can keep a sense of familiar functionalities, and keep working together when facing their next SharePoint upgrade.

To see how Easier365 could work for you and your company, get in touch today. Or, if you’re ready to take the plunge right now, take advantage of our free 30-day trial.