Microsoft Flow for OneDrive for Business: an integration too far?

Microsoft recently launched Microsoft Flow, the latest integration for OneDrive for Business. Having initially rolled out to First Release customers, the new feature is now making its way to all Office 365 users. In Microsoft’s words:

Microsoft Flow enables users to create workflows between their apps, letting them receive notifications, collect data and synchronise files without the need to manually input data. This makes it perfect for those otherwise mundane, repetitive tasks that are a drain on productivity.

Users will be able to launch Microsoft Flow directly from within OneDrive by using community-built templates that end-users can download. These templates include:

Synchronisation issues and conflicted copies have plagued OneDrive for Business since it was introduced. For example, the synchronisation of files in OneDrive for Business is restricted to the folder level. This means if you were to un-check a folder for sync, you lose every file within that folder—whether you have one file or one thousand. And those files get deleted locally, too.

Then we get to conflicts. Conflicted copies of files are almost inevitable, at least if you want to get the most out of cloud collaboration. That requires committing all your files to the cloud. But when anyone works on a file offline—while they are on their morning commute, for example—and then uploads it when they get online in the office, you will have a conflict. But you don’t want to stop users working offline, so what do you do? 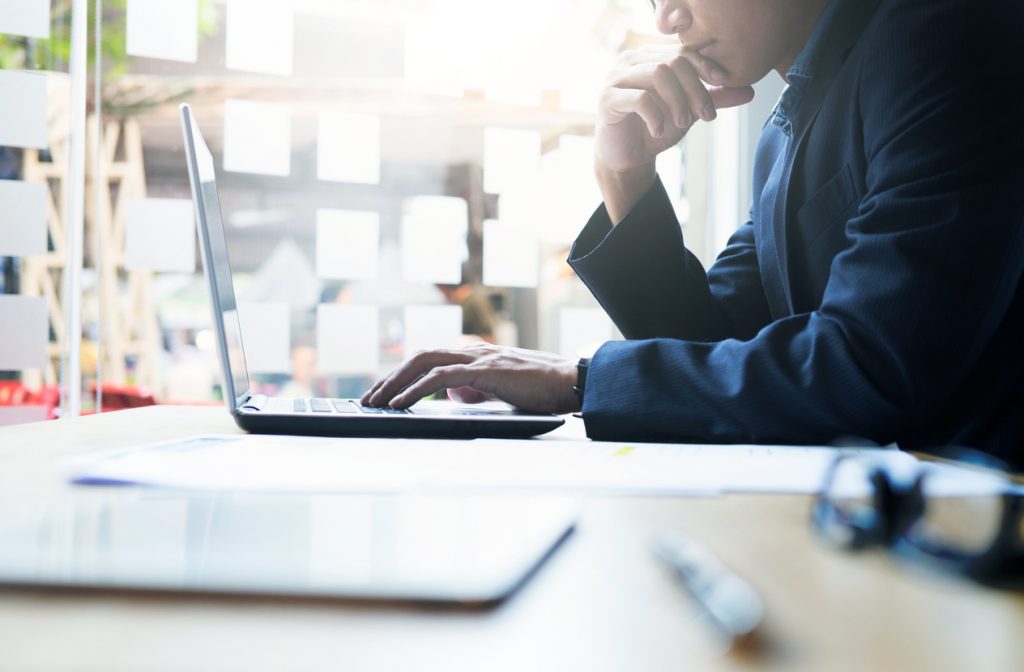 Will Microsoft Flow add more problems than it solves?

OneDrive for Business’s instability when it comes to file synchronisation may mean that integration with Microsoft Flow creates more problems than it solves.

If users are working on the same file at once, conflicts are almost a certainty. It is a by-product of online/offline collaboration, but it’s a problem that requires user input to solve: workers need to be able to identify conflicts quickly and clearly to resolve them.

To use a Microsoft Flow template from above as an example; if we add the ability to copy newly added OneDrive files straight to OneDrive for Business, done without any input from the user, the potential for conflicts grows. And when it comes to conflict resolution, it doesn’t get much easier. Conflicts are often hard to recognise as OneDrive for Business doesn’t have an interface of its own.

Instead of trying to solve conflict resolution in OneDrive for Business, the platform has introduced integration with Microsoft Flow. In fairness, it’s an addition that has potential to make users’ lives easier. Templates that send emails or push notifications to users when a OneDrive for Business file is updated, for example, are a convenience. However, the potential to introduce additional conflicts and synchronisation issues quickly negates any benefits of Microsoft Flow. These issues aren’t a certainty, of course, but it’s a real risk you must consider before implementing such templates.

Shouldn’t file sync be easier than this?

Conflict is inevitable in online/offline collaboration. What users need is a solution that can deal with them. Easier365 has high-level, sophisticated conflict management so when conflicts do occur, you have the tools to resolve them.

Easier365 can manage your OneDrive for Business conflicted documents in several ways:

For more information on persisting OneDrive for Business problems and conflicts, or if you have any of your own you need rectifying, contact Digilink today or check out this new PDF feature description.