Getting your SharePoint Workflow right

It happens all the time in your SharePoint workflow – you need a large proposal, and you need it fast. It’s crunch time and your colleagues decide to divide and conquer. You open your TeamSite on Office 365, create a new Office 2016 Word document, and decide to use OneDrive to keep everything in sync. What could possibly go wrong?

Let’s find out – and discover how Easier365 from Digilink can stop disaster before it starts. 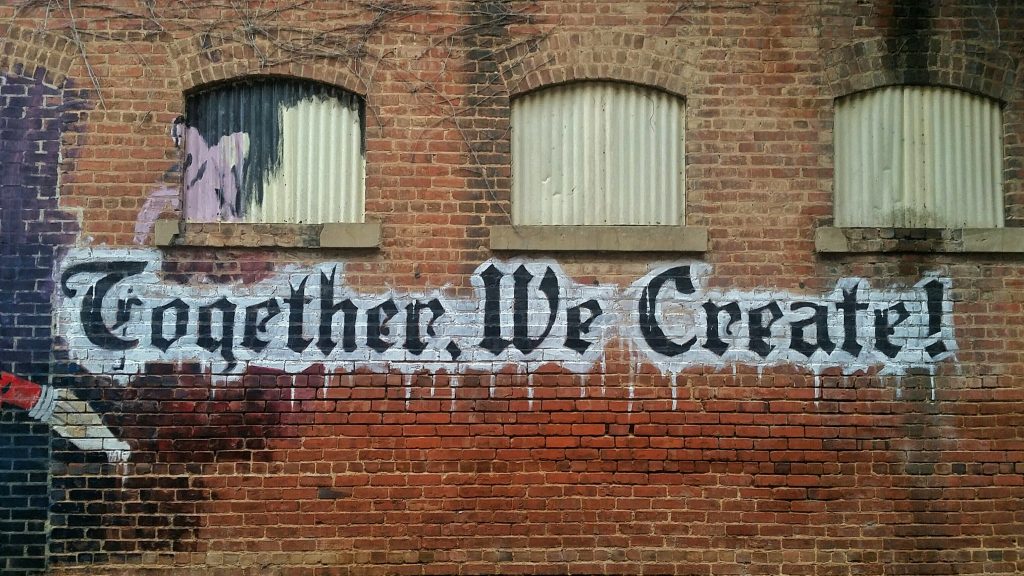 You’re in your office, typing away, when you see your colleague, Lisa, working in the document as well. She’s saving her work as she goes, and because Word 2016 is very smart, all the changes are coordinated. Technology is great. Life is good. Let’s get outta here.

On your way home, you stop by the diner for a quick bite… and you can’t resist tinkering with the document. The diner’s Wi-Fi is barely there, so you work on the offline cached document. You’re on a roll, so is your tuna melt when it arrives. You close out of the document. The coffee is terrible.

At home, you plug in your laptop and let OneDrive sync your latest offline version. What you don’t know is that while you were at the diner, Lisa was making important changes to the online version. But OneDrive knows. When it syncs, it sees there’s a conflict, and flags the non-matching versions.

The next day starts out busy. Conference calls. Last minute-meetings. The usual. So, by the time you notice the OneDrive conflict, the deadline is close. As you start to manually address the two versions… you get an email from your other colleague, Brad.

Brad knows he’s behind, so he just made changes to most recent document in OneDrive (Can you guess which version he used? Me neither!). To avoid “adding to the chaos,” he emails his new document to you and Lisa. He wants you to incorporate his section and edits into your online document. (We all work with a Brad. Don’t be like Brad.)

Now, you have three documents:

What you can’t tell from the OneDrive files on your laptop is who downloaded or saved which version or when. You’ve got 10 minutes until your deadline. What do you do?

Look, this is a pretty simple story: two colleagues, one round of changes… and it’s already a huge… well, I’ll let you fill in your favorite curse word here. Go on, yell it out. You’ll feel better.

Remember when I promised that Easier365 from Digilink could stop this disaster before it starts?

Easier365 won’t write the report for you – but its well-designed, intuitive user interface will make it easier for you and your team to work collaboratively, pull your presentation together, and make sure nothing slips through the cracks.

So that next time, the ending of this story will be totally up to you.