Since its launch, OneDrive and has been a continued source of confusion and frustration for businesses of all sizes. The truth is that it has been riddled with problems from the start. And, as Microsoft releases new versions on top of each other (each with a slightly different name) to fix these issues, the situation becomes ever murkier.

Released in October 2017, ‘Files On-Demand’ is the latest version of OneDrive.

In this post, we will highlight one of our main concerns with Files on-Demand: that it fails to offer large organisations an on-premises solution. We will discuss:

Is that OneDrive or OneDrive for Business?

Every new iteration of OneDrive has been plagued with sync and usability issues. When it seems like one is ready for its ‘end of life’, Microsoft instead decided to release a new version with a slightly different name to run alongside it.

Microsoft’s approach to solving OneDrive’s problems has done little but muddy the waters. Most organizations are simply looking for a quick and easy file synchronisation tool. But the variety of options Microsoft have to offer has confused users: they don’t know which version of OneDrive they’re using or which one they’re supposed to use. In fact, Microsoft has issued their own guide on this question: Which version of OneDrive am I using? The end result is that all this confusion makes it difficult for users to control their file synchronisation as efficiently as they would like. 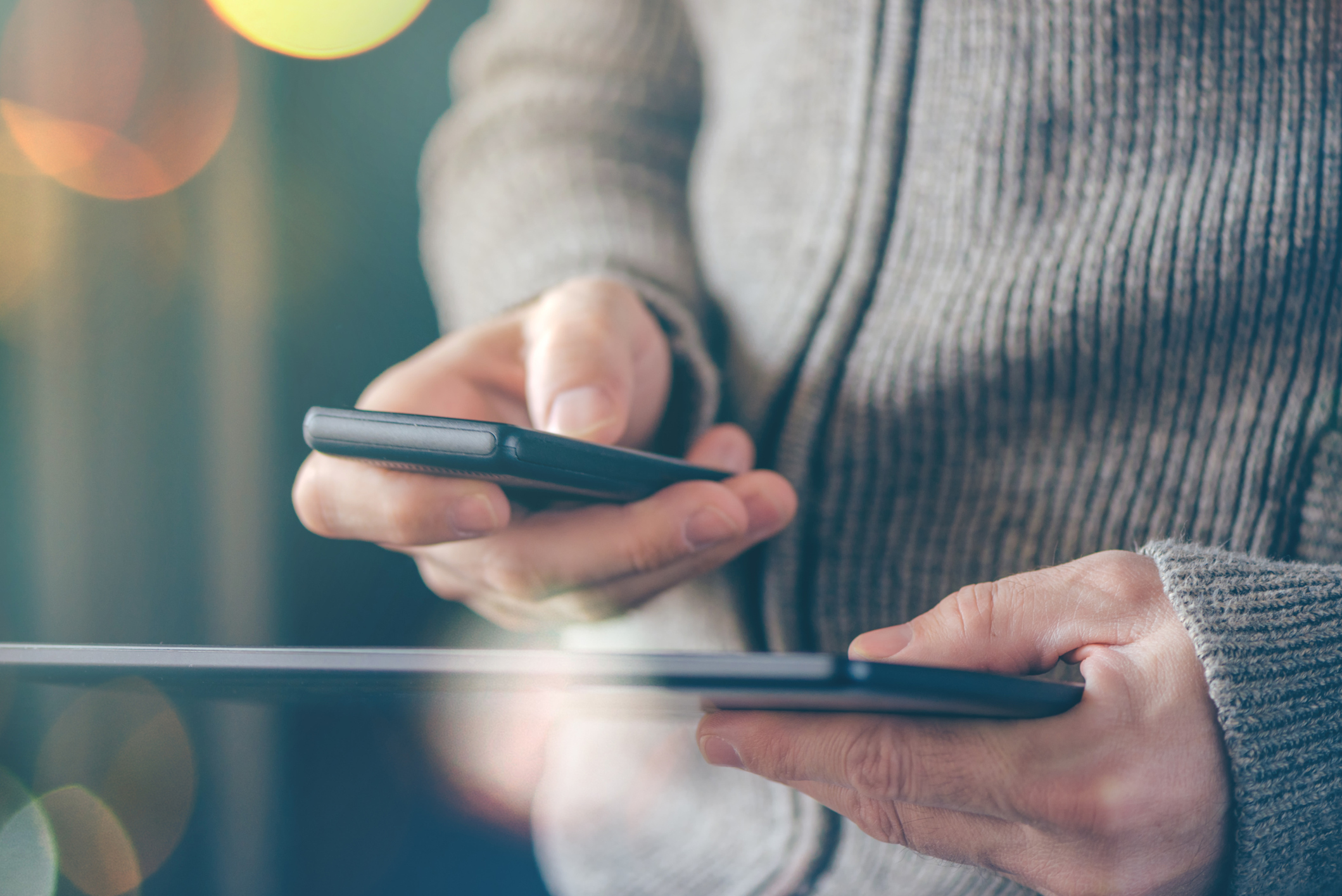 Introducing the latest version of OneDrive

Announced at Microsoft Build 2017, OneDrive Files On-Demand can help you “access all your files in the cloud, without having to download all of them and use storage space on your device.” The goal is to help users save space by only downloading files as and when they use them, hence the name “On-Demand”. This way, users can:

All you have to do is turn it on by clicking on the ‘white or blue’ OneDrive icon on your taskbar.

On the surface, this seems fine. Files On-Demand might cause a few issues to deploy—ensuring staff update to the new version and enable it, for example. But it should make life a little easier for many of Microsoft’s Office 365 users.

However, with Files On-Demand, Microsoft is failing many large organisations for one simple reason: For on-premises users Files On-Demand just plain doesn’t work. On-premises SharePoint users have to use the old buggy, limited functionality OneDrive for Business.( 2nd Gen).

Microsoft are essentially narrowing the market again with another option of OneDrive that doesn’t sync with SharePoint on-premises. Microsoft is, seemingly, trying to encourage businesses to use their Office365 cloud solutions; yet, many businesses have good reasons to be using on-premises solutions and are not going to change their approach anytime soon.

There are several reasons why. Key among them are the legal obligations they face over cloud data security and the worry about how secure their data is in the cloud. Many organisations decide to hold their most valuable data on-premises so that they can be fully in control of its security. But there are other reasons too, including:

A solution for large organisations

Easier365 comes with an easy-to-use interface built upon the same features that users are already familiar with from using SharePoint. Because of this, no training is required. Your users can get started straight away. You can access your SharePoint files with ease and, most importantly, without the confusion that is caused by OneDrive for Business sync issues. Easier365 won’t let down large organisations the way that Files On-Demand does because:

Are you tired of the latest version of OneDrive? To find out more about Easier365 and how it can make Office 365 and SharePoint work better at your organization, get in touch with Digilink today. You can also download a one-month trial of Easier365 for free here.