How to make OneDrive for Business sync better

OneDrive for Business is a little like a company car. It’s a nice modern perk, lets you get from A to B and makes the whole process of doing your job that much easier. However, as much as it’s a slick, shiny machine that works fairly well most of the time, it also has a few very infuriating faults that seem to raise their ugly heads whenever you’re least expecting them: one of which is syncing problems.

Let’s take this analogy further. OneDrive for Business syncing problems are a little like your company car’s engine not starting when you really, really need it to. You can just picture it; a rainy day, you’re running late for a client meeting, you run down to the car park (having forgotten your umbrella), find your car, chuck your briefcase on the back seat, turn your key in the ignition and then…nothing. You try again. A guttural chugging sound emerges from deep within the engine and then…nothing.

When OneDrive for Business’ dreaded red X pops up by the blue cloud icon in the task tray on your computer screen, it can be infuriatingly incomprehensible. Rather than being able to simply upload a change to a key document and get on with your work, you spend the next hour trying to work out why on earth it’s not syncing before eventually saving the document under a different name and sending it via email as an attachment. Going back to our car example, that’s like tinkering with the engine for half an hour (in the rain) before giving up, taking a taxi to the station and waiting for the next train to your meeting. Hardly ideal. 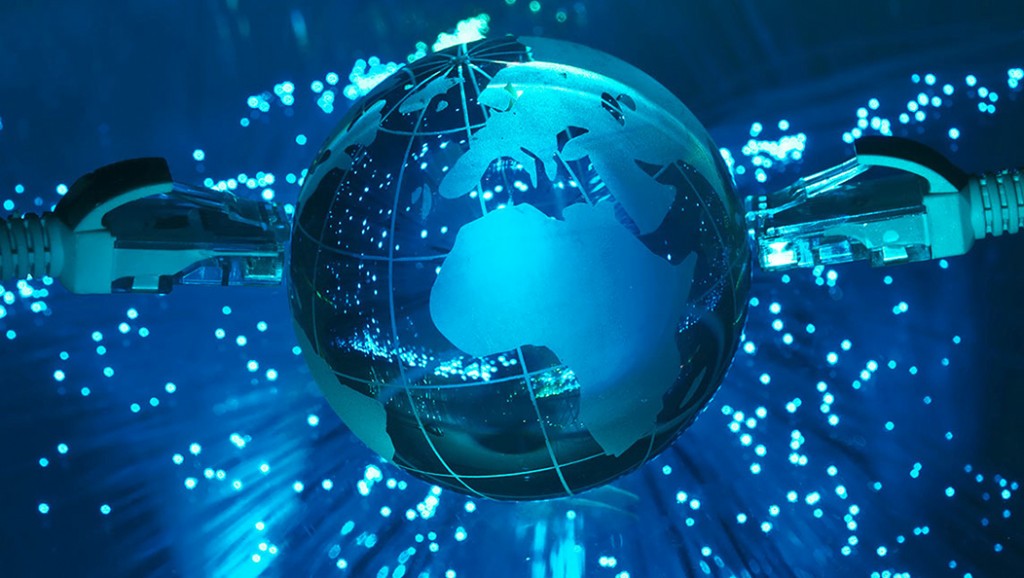 OneDrive for Business – mechanics for dummies

This should always be your first step when trying to sort out a syncing problem. Open your icons tray (on the bottom right hand of your screen) and right click on the cloud icon. Click ‘repair’ and hold your breath! Often, the in-built repair feature will solve your issue. Nonetheless, this is always the first port of call. If that doesn’t work, it’s worth having some more tricks up your sleeve.

Many of the most common file types (.doc; .mp4; .pdf etc.) can be uploaded straight to OneDrive. However, there are a lot that just aren’t allowed – many of these are pretty unusual. Nevertheless, some just won’t work. Here’s the full list of ‘banned’ files.

OneDrive for Business lets you sync up to 20,000 items across all your libraries, and there’s a maximum of 5,000 files in a team site library and 2GB in SharePoint libraries (the limits are a little different in the 2016 OD4B update). These quotas aren’t exactly enormous – if your colleagues regularly upload emails and documents to OD4B you’ll soon be close to bursting. This will happen even faster if they’re uploading photos, videos or large size CAD files for instance.

A key thing to do here is for your admins to constantly monitor your environment. This will sometimes mean reminding colleagues of the limits and carrying out monthly ‘delete days’, to make sure people aren’t storing information they don’t actually need.

There are limits to the number and kinds of characters OneDrive for Business lets you enter into file names. Depending on where you’re syncing files to, the limits are between 128 and 256 characters. Think of file names like Tweets; keep them short and sweet and less than 140 characters and you’ll likely be OK.

Again, depending on where you’re syncing to, you won’t be able to sync a file if it has any of the following characters in its title:

You can’t sync a file which is already open. So, make sure you save and close it before trying again. You might also have included a link within the file to another location – say a video elsewhere in SharePoint – that has now been removed. Check your document and make sure those links do still work. If not, kill them.

This one’s a little more technical (see a full walkthrough here), but can be a last resort if the problem seems to run deeper than dodgy file names or basic repairs. Essentially, if OneDrive for Business just isn’t working, a final solution should involve you:

I want it to just work…

But I have tons of data we hear you say! Not a problem. Easier 365 is multi-threaded and will power through even the largest of databases.

Sound good? Start your free trial today, or get in touch to find out more.