Can cloud storage plans cope with our ever-increasing demand for data? 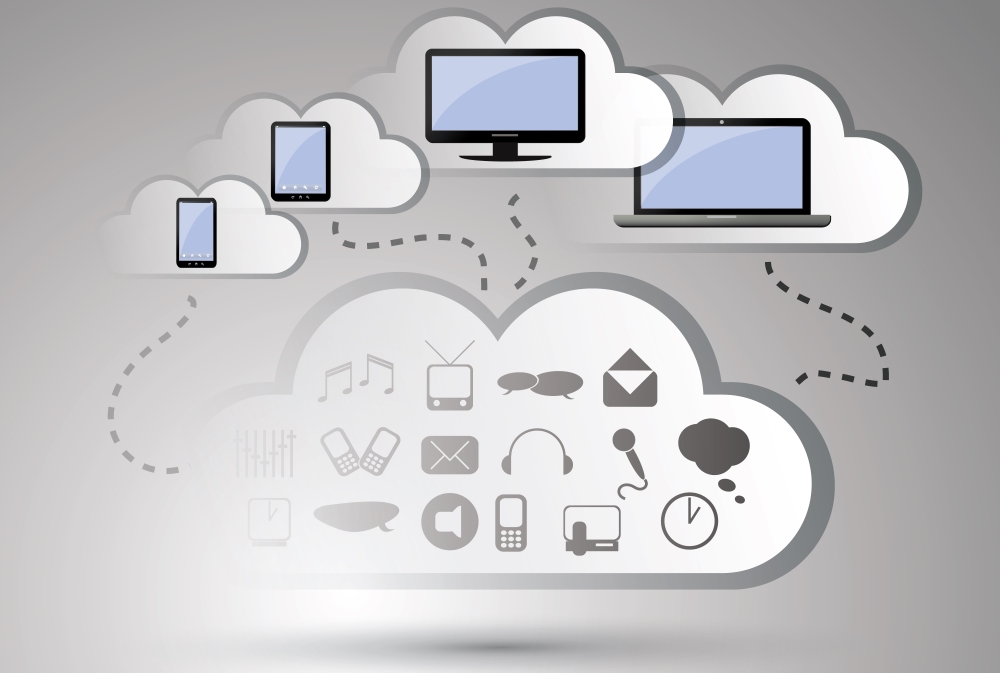 A long way from the innovative 4MB flash chips of 1990, recent prototypes have been announced for the first 1TB SD card. Equal to one trillion bytes of data, a 1TB SD card in your camera or phone would mean you’d essentially never have to worry about storage ever again. Despite the fact that the evolution of technology has allowed us to store 2.5 billion times the data in the same 2cm2 memory cards in a 25-year span, our exponential increase in data generation suggests that a trillion bytes of storage will, eventually, not be enough.

By the end of this year, global IP traffic will surpass the zettabyte (ZB) threshold, and is estimated to reach 2.3ZB by 2020. Zetta- equates to the metric prefix 1021, or the number 1 followed by 21 zeros. The problem with numbers of this magnitude, however, is that they can lose their sense of scale and so require a little context. If we took a single byte of data to equal a single litre of water, in the year 2020 we will generate enough data to fill every inch of the Earth’s oceans twice over. It begs the question:

Where does it all go?

And can we cope with such an influx of data? At present, giant data centres hold plenty of space, but given that it’s far more difficult to manufacture physical data storage capacity than it is to generate data, the eventual answer is: well, probably not. Fortunately, certain innovations are in the pipeline to cope with the so-called data capacity gap, and technologies such as cloud storage are easing the burden after witnessing large-scale success.

Indeed, the big cloud storage providers have jostled for market position over the past few years – the leaders being Dropbox, Google Drive and Microsoft’s OneDrive for Business – and each promise to provide your company with the best cloud offering. So how are you supposed to choose the best option for your company?

Microsoft, Google and Dropbox each offer effectively unlimited storage space (by request) to those who need it, and with little differentiation between pricing, on the surface there isn’t much between them. Those familiar with any of these platforms, however, will understand that an organization’s cloud client does (or, should do) much more than just store data. It also needs to be about making that data readily available and accessible.

The number one measure of the effectiveness of a data storage platform is how well it stores your data (no prizes for guessing that one). There are, however, a number of additional capabilities that can set a solution apart from its competition. One of those – applicable not just to cloud storage software – is user experience (UX). This alludes to how a user interacts with software, and how well that software performs.

Take Microsoft’s OneDrive for Business, for example. The software allows you to browse SharePoint files on your desktop using Windows Explorer, making navigation easy and natural for all those familiar with Windows (which is practically everyone). Here, the OneDrive for Business UX could, potentially, set it apart from competitors in terms of accessibility, but there is some limitation that comes with it: searching through Windows Explorer is only applicable for files you have locally synced on your desktop. This means that for complete freedom when accessing your SharePoint files, you’ll still need to go through the standard SharePoint interface.

Without the use of Windows Explorer, the OneDrive for Business user interface is rather lacklustre. The ability to essentially bypass it altogether, then, should be viewed as an attractive alternative; the fact that you can only do so for particular files, then, is quite infuriating, and a rather apt description of the overall issue with OneDrive for Business. While Microsoft’s sync client offers impressive storage space at a reasonable price, it comes up short in a number of areas which has led to concern, frustration and discontent among a large percentage of the software’s community.

The user experience for you

As the name suggests, Easier365, from Digilink, provides an easier and more intuitive experience, regardless of whether your files are synchronised or not. Easier365’s interface will display your entire SharePoint site, allowing you the ability to select whichever files you wish. A user interface with a more natural flow, Easier365 can offer the UX that OneDrive for Business just misses the mark on.

Additionally, Easier365 is multi-threaded software, and so is able to work with databases carrying substantial amounts of data. This means the platform imposes no file or size limits when synchronising your content, unlike OneDrive for Business.

Easier365 is available as a 30-day free trial. Try it out today to see if it can improve the way you and your business work with files.